Comedy Night With Kapil star Kapil Sharma to make his debut on streaming giant Netflix. Watch video of his announcement below.

Comedy Night With Kapil star Kapil Sharma, who has become a household name thanks to his hilarious comedy TV show, will soon be coming to Netflix, according to his recent announcement. The actor and comic posted a funny video announcing the news, along with the caption: “Don’t believe the rumours guys, only believe me. I’m coming on @NetflixIndia soon! this is the auspicious news”

In the video, Sharma started off by saying: “Hi, good evening ladies and gentleman, this is Kapil Sharma, and I have auspicious news.” The comedian who’s known for his earthy brand of humour was seen struggling to pronounce the word “auspicious.” When the cameraman and the spot boy chuckled at his attempts of pronouncing the word, the comedian snapped “why don’t you do it, your parrot.” And scolded him for “laughing like an idiot.”

That’s when the cameraman chimed in and said, “Sir, why don’t you try the lines in Hindi” to which Sharma jokingly replied, “I was prepared to do it in English but okay.” “If Netflix id Desi then why should we try to make ourselves English.” The actor and comedian then announced in Hindi, that he will be arriving soon on TV, laptop and phone screens, via Netflix. And concluded his announcement by saying “This was the auspicious news,”  which prompted a response or being impressed by the shooting crew. The comedian then joked and said, “Wanna record this in English only?”

While most details about the comic’s appearance on the streaming platform are under wraps at the moment, stay tuned for updates on PINKVILLA. Are you excited for Kapil Sharma’s Netflix debut?

THE PERFECT MASSY ENTERTAINER, TITLE TRACK OF SALMAN KHAN’S RADHE: YOUR MOST WANTED BHAI OUT NOW

WONDER WOMAN 1984 COMES TO WARNER BROS. HOME ENTERTAINMENT ON 4K, BLU-RAY AND DVD FROM 22ND MARCH OWN IT ON DIGITAL NOW

What a great plot! #TheBigBull trailer out today. Seems like one of the sharpest minds dedicated in the making of the movie. We are excited to watch it. Are you?

5 Films that you must see for Eid 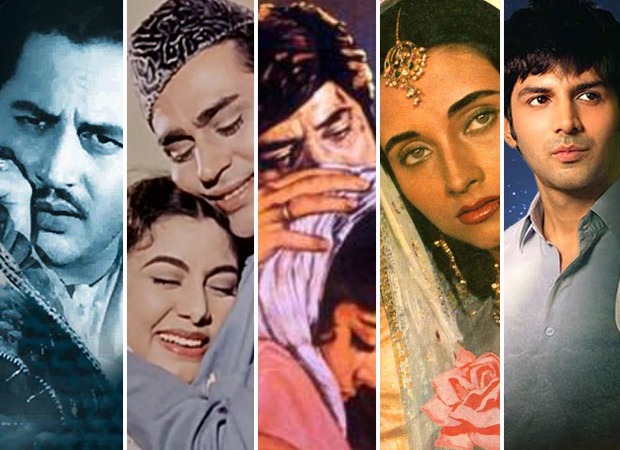 Radhe overseas release schedule: The situation and occupancy cap in each territory for this Salman Khan action thriller 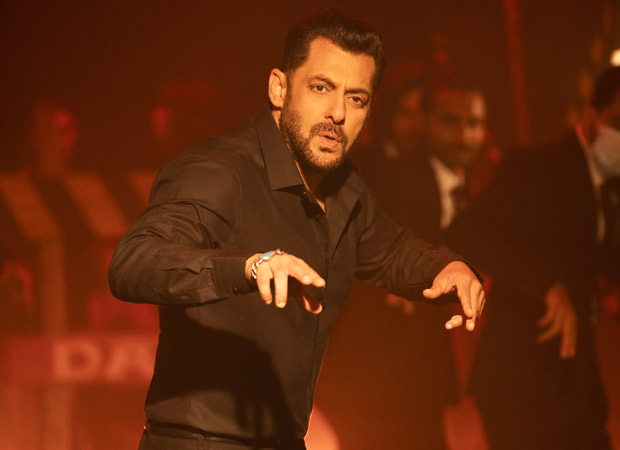 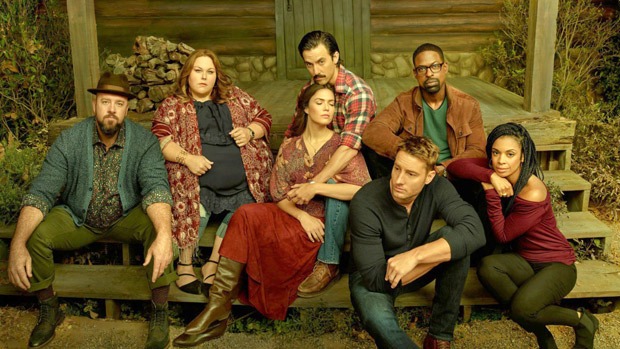 On International Nurses Day, Akshay Kumar thanks the real heroes 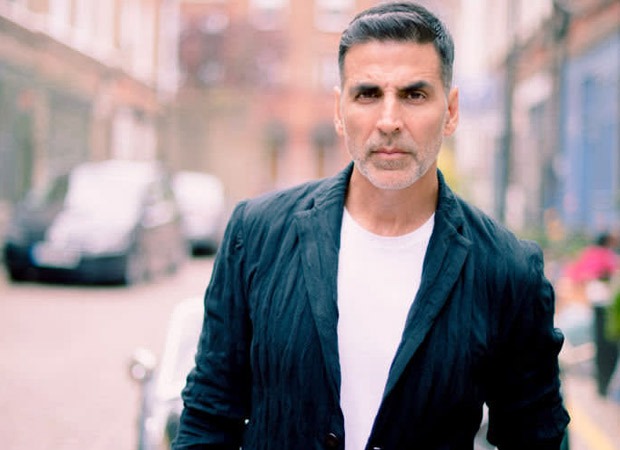 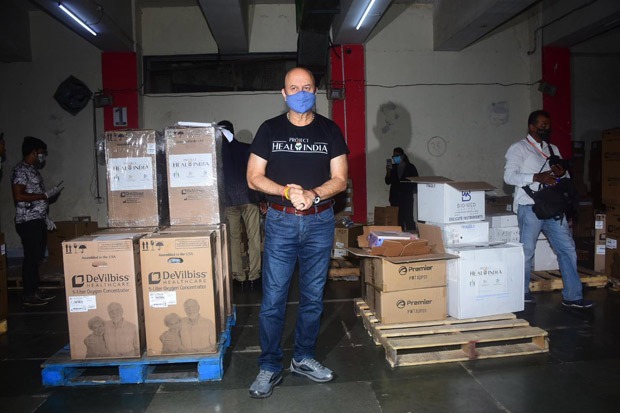 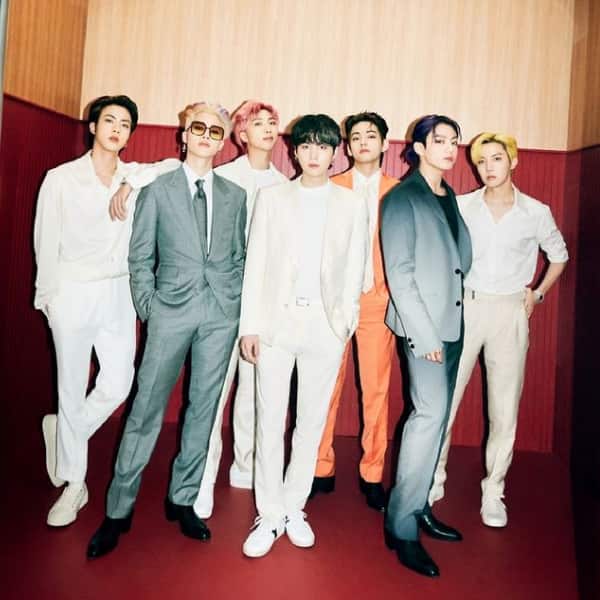 Kareena Kapoor Khan or Deepika Padukone to star in Ramayan with Hrithik Roshan and Mahesh Babu? 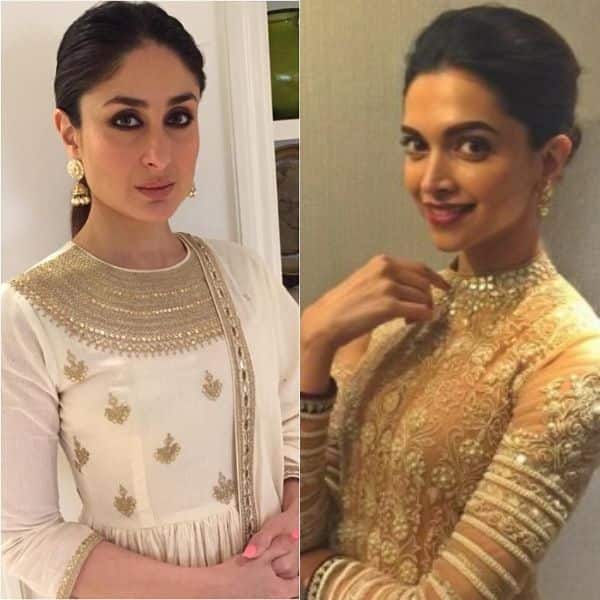 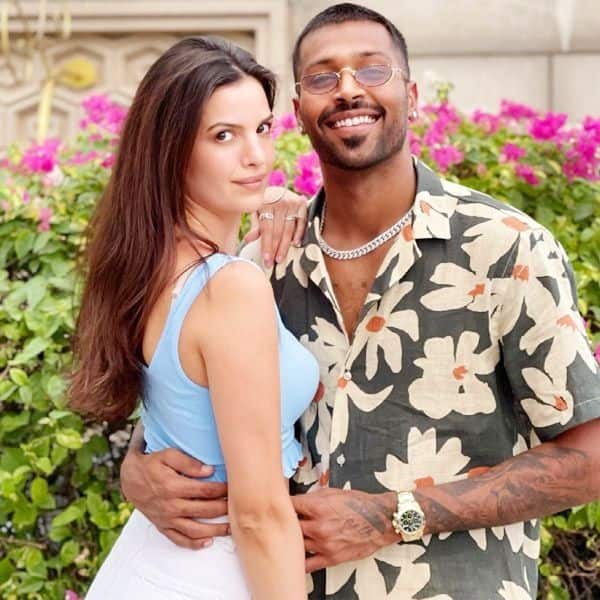 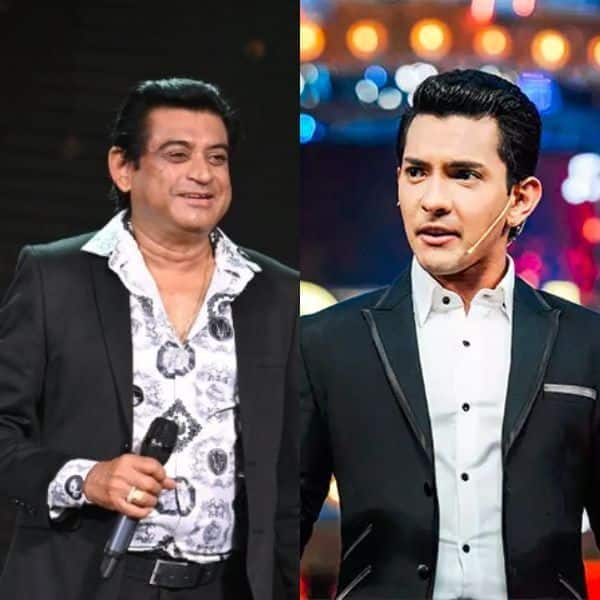 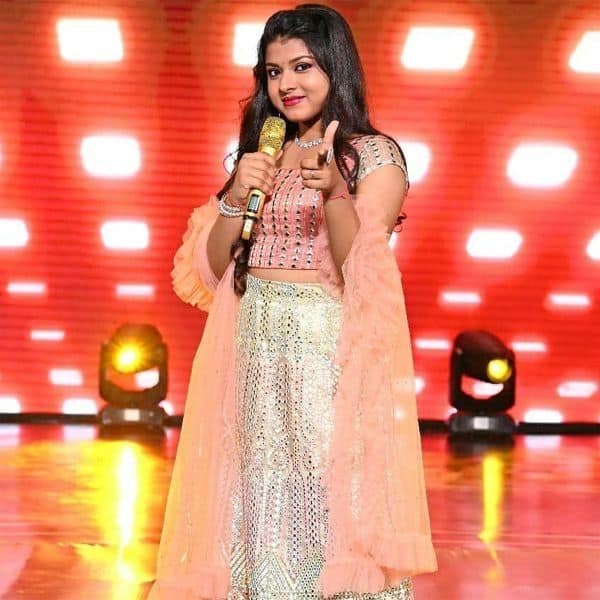 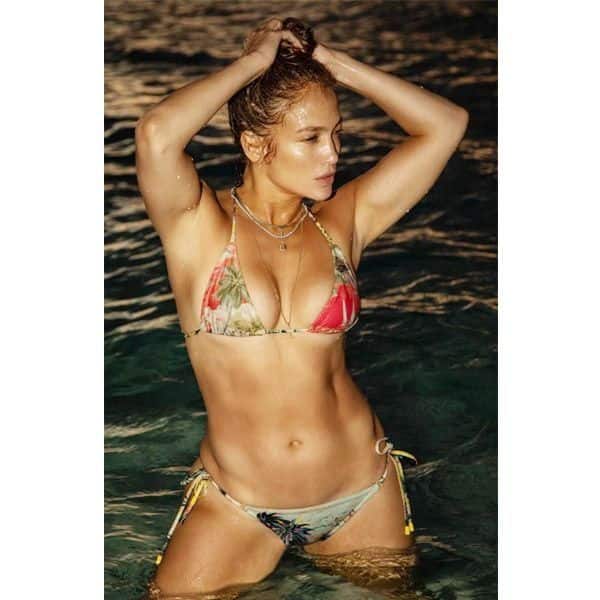 You May Have Missed!

THE PERFECT MASSY ENTERTAINER, TITLE TRACK OF SALMAN KHAN’S RADHE: YOUR MOST WANTED BHAI OUT NOW